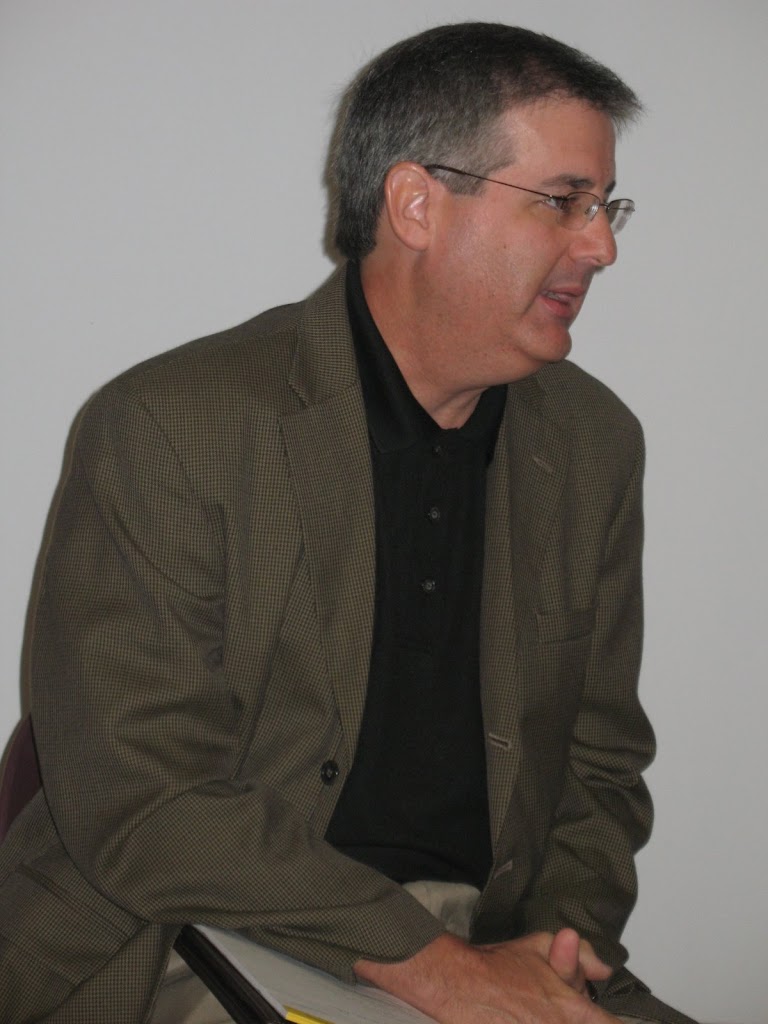 The Mass Communication Department welcomed Randall Dillard and Elizabeth Christian Wednesday morning on Oct. 23. The two keynote speakers enlightened students about the different aspects of public relations in the work force, starting with the public sector and working to the private.

Randall Dillard, Director of Communications for the Texas Secretary of State, opened the presentation. He began by identifying with the students and reminiscing of his own school days and from there went on to explain his own trials and tribulations he overcame that led to his success in the PR field.

Dillard went on to talk about the importance of governmental communications, and its changing nature.

He also outlined his three tips to succeed for journalism students today. The first is learning to write well.

“You can never write too well. You can’t get around being a poor writer in communications,” said Dillard.

He followed with the advice of learning how to break down technical information and make it meaningful to the average citizen. Lastly, Dillard voiced the need for journalism students to work hard if they want to succeed.

“You have to be the person volunteering, being the first to show up and the last to leave, whatever it takes,” said Dillard.

He was followed by Elizabeth Christian, who owns her own private PR firm in Austin.

“There is a critical intersection between PR and journalism,” said Christian.

She explained the relationship between PR officers and journalists, referring to the PR officer as a seller of ideas and the journalist as the buyer.

“It’s a symbiotic relationship,” said Christian, “I can look through a

newspaper and see that 70 percent of the stories in it are touched by a public relations person”.

Christian also stressed the importance of remaining truthful, and how while it is ok to spin information, it is unethical to lie.

She further went on to outline what she described as a communication MAP, something that is important for planning in PR and journalism. MAP stands for Message, Audience and Plan.

“You have to begin by finding the overriding message, the M, and then the different audiences, the A, who will hear this message. Once those are identified, you can move onto the plan, or P, and how you will convey specific messages to specific audiences,” said Christian.

Both agreed that you have to work hard to achieve what you want in the journalism world and to not only be a producer, but also a consumer of news.