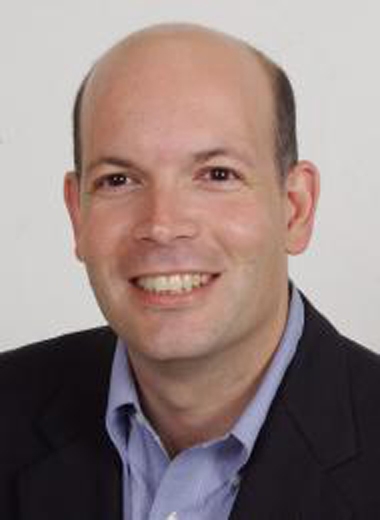 How We Go Through This Matters.

By Elizabeth Beddingfield
Image provided by Michael Vivio
Michael Vivio has been busy and he’s coming to San Marcos next Thursday to tell Texas State students what he’s been up to.
The story of this innovative publisher who helped sail the Austin American-Statesman past the deadly economic sea of crashing newspapers began when he took the job in early 2008. That summer, he was stunned to learn that Cox Media Group, the paper’s owner, had put the publication on the market.
“The real danger was the possibility of being bought by some private equity firm who would bleed us,” Vivio said.
A few months later, the economy imploded. Headline after headline proclaimed the doom of the print industry, leaving Statesman employees in a profound state of anxiety. Would there be room for everyone at the paper, and if so, whom would they be working for?
“I got some good advice,” Vivio said. “How we go through this matters.”
That advice resonated with Vivio and became the title of the lecture he is giving at 9:30 a.m. on Oct. 28 in room 320 of Old Main. His presentation will highlight the inventive brainstorming technique that helped prevent layoffs, kept the paper from falling into greedy hands, and that propelled the Statesman’s online presence to be the most accessible of any other newspaper.
jonzmikly
0