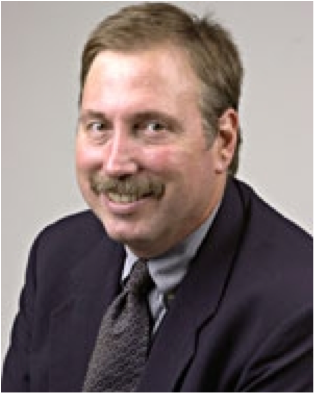 As the senior military writer for the San Antonio Express-News, Sig Christenson recently returned from his sixth trip to Iraq as an embedded journalist. He will speak about his experiences during Mass Communication Week at 12:30 Tues. in OM 232.

Christenson said his presentation will include an overview of what Iraq is like now compared to what it was like from 2003 to 2007. During the U.S. invasion of Iraq in 2003, he was embedded with about 1,000 soldiers and airmen in the 3rd Infantry Division’s 3-69 battalion.

“It was one of two or three army units that were either on the front lines or very close to them all the way up to Baghdad,” he said.

Christenson said he tends to report on the active duty Army and tries to cover what is happening at that point.

“On this trip we looked at soldiers and how they were coping with multiple deployments,” he said. “Every trip is very focused, and it has very specific story topics that we report on.”

Christenson has been with the San Antonio Express-News since 1997. He is a co-founder and former president of Military Reporters and Editors, the professional association of military journalists, and is currently on their board of directors. In 2003 Christenson was named “Reporter of the Year” for his work in Iraq, and he has received awards from The Hearst Newspaper and the Associated Press.

Christenson said perhaps the most important reason for journalists to be embedded is because what happens is not just today’s news, it is tomorrow’s history.