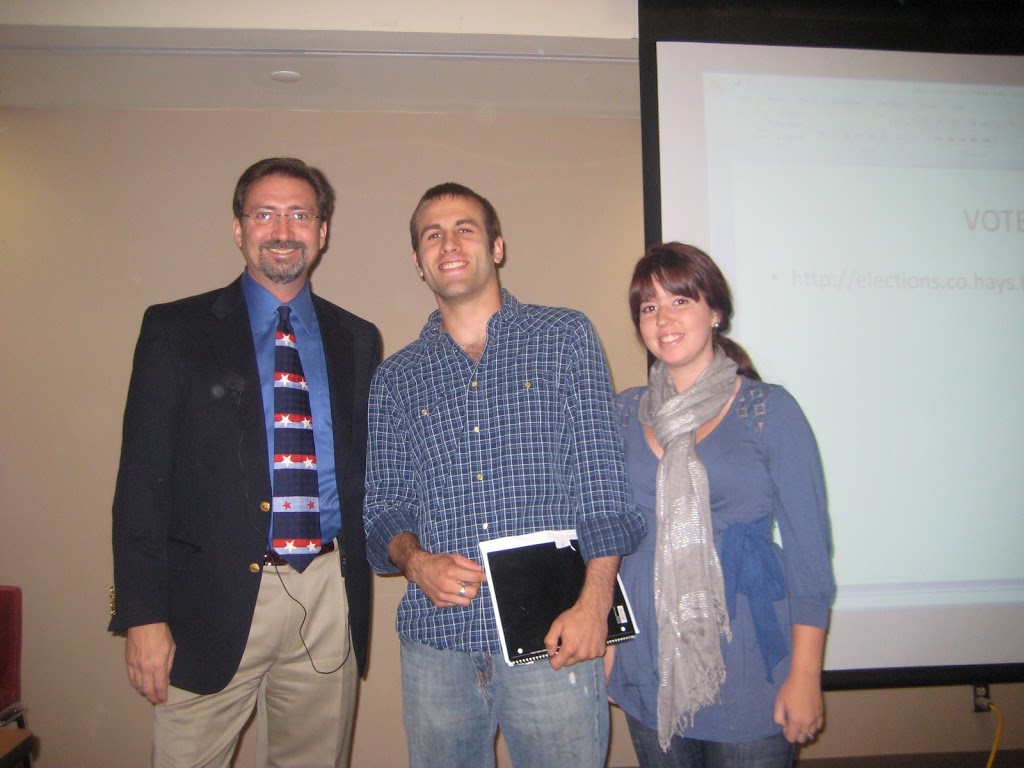 Politics are heading into a new direction. A direction in which politicians and constituents can interact with each other directly. No more mailing in letters to your representative, hoping that one of their subordinates will read it and relay the information. We are leaving the era of old media, where communication is a one-way street. Where a politician, or anyone for that matter, says something and that is it. It is just broadcast and you have to take it for what it is without any feedback.

Instead, we are moving toward a new era in which politician and constituent can interact with each other directly. This new era or New Media is referred as Social Media by Mike Chapman and it is already revolutionizing the way campaigns are run and the way elections are won.

Social Media and Web 2.0 go hand in hand. Web 2.0 is the social internet which include sites like Facebook, Youtube, Blogger; anything that allows two-way conversation. Politicians are starting to understand the importance of these sites and the power of interacting with their (possible) constituents. This new social media is already leaning elections in one major politician’s favor, Barack Obama.

Obama’s campaign is unlike any other’s before. According to Chapman, politicians need three things, “money, media and votes,” and all three go hand in hand. Obama’s campaign, has invested a lot of effort to apply social media to it’s campaign, and it has shown that it has worked. Voters can interact with Obama and his staff, they can tell him what they like and what they don’t. Most important, people feel that he is listening, that he is responding. This simple idea alone is winning people’s votes, is making the campaign money (over 150 million dollars in September alone) and msot important, it is winning the election. But, it doesn’t stop there. With this new media idea already rolling, the American public is looking towards a new kind of presidency. One where the preseident can listen to his people in a way unlike ever seen before.