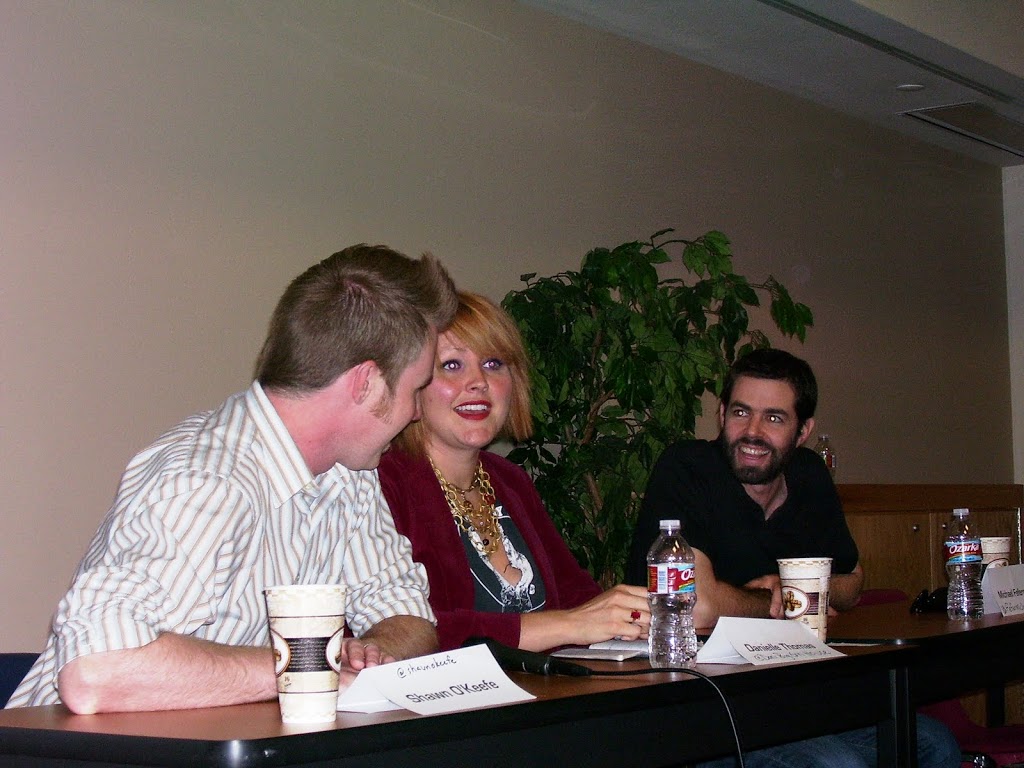 Students got to learn the tricks behind promoting large scale events at the “Secrets Behind Big Event Planning” panel during Mass Comm week at Texas State on Tuesday.

Guest speakers discussed methods of organizing events like Austin City Limits Music Festival and South by Southwest in today’s digital age and how social media outlets like Facebook and Twitter have played a role in their work.

“Social media is direct to the masses and costs nothing,” Thomas said in an e-mail. “It’s a promoter’s dream. The challenge lies in being the person, band, company or event who those people care enough about to actually pay attention to what you’re promoting. When everyone has a voice and everyone’s an “event planner” it’s hard to be heard over the crowd.”

Michael Feferman, is the digital and interactive director for C3 Presents. The company oversees hundreds of events every year and organizes ACL Fest and Lollapalooza. Feferman said students are already familiar the tools needed to effectively promote events via social media.

“You are essentially an expert in your community group,” Feferman said. “You know what people like, you know how to talk, (you know) what voice to use.”

Shawn O’Keefe is a producer for SXSW Interactive. The conference showcases new media and technology and has become one of the premier technology events in the state according to O’Keefe.

O’Keefe spoke of the importance for students to take advantage of the time and resources they have while they are in school to promote their events and projects.

“Whatever you want to do, if you have crazy ideas, get out there and do it.” O’Keefe said. “There’s no time like the present.”

Cindy Royal, assistant professor in the School of Journalism and Mass Communication, moderated the panel. Royal said she was grateful to have speakers of such high caliber come to Texas State.

“These are the heavyweight event planners in central Texas and the fact that they took the time to come to Texas State to enrich our students, there could not be anything better than that,” Royal said.
photo by Patrick Ygnacio