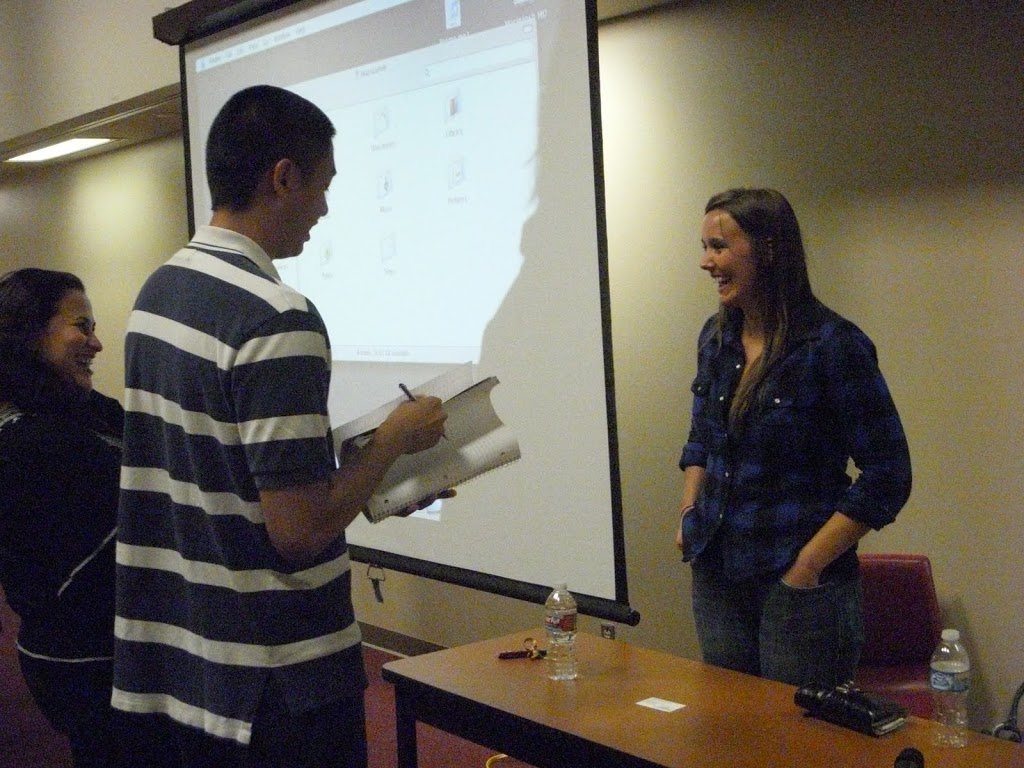 The discussion at the Hispanic Advertising & Public Relations in the 21st Century event Thursday was geared toward a multicultural audience.

Ashley Molton, Account manager for Bromley Communications, spoke to a nearly-filled room of students not just about Hispanic-specific issues, but advertising issues in general. Arthur Cavazos, an additional speaker, was not able to attend.

“This type of event is essential because knowing about Latinos and other ethnic groups is not just for those ethnic groups,” said Federico Subervi, journalism professor. “This is not a lecture that was just for minorities or Hispanics.

Having a beer in Monterrey or Cancun is not multicultural knowledge, Subervi said — getting a round of laughs from the audience.

Molton, 2004 Texas State graduate, said one does not have to be Hispanic to work in a Hispanic advertising agency, but understanding the culture was essential. The Texarkana native said she is not of Hispanic descent.

She said the increasing Hispanic population is causing more interest in advertising to the niche. However, the advice she provided was not limited to any single ethnic group.

“I’ve never told anybody this before,” Molton said. “But when I get on a video conference or am in a meeting with a client, I smile the whole time.”

She said it makes clients want to work with her. Additionally, “staying close to your childish roots” helps especially in advertising, Molton said. She cited work with Fruit Roll-Ups and Gushers as examples.

Molton said the most important action students can take is to get to know their professors.

“Building relationships with them and take advantage of the connections they have to help you get in the door,” she said. “That’s one of the best ways you can differentiate yourself from the masses out there that are trying to get a job.”

“She has a line of four, six, eight people and she (talked to) about four people already…,” he said. “That says that she did a great job.”